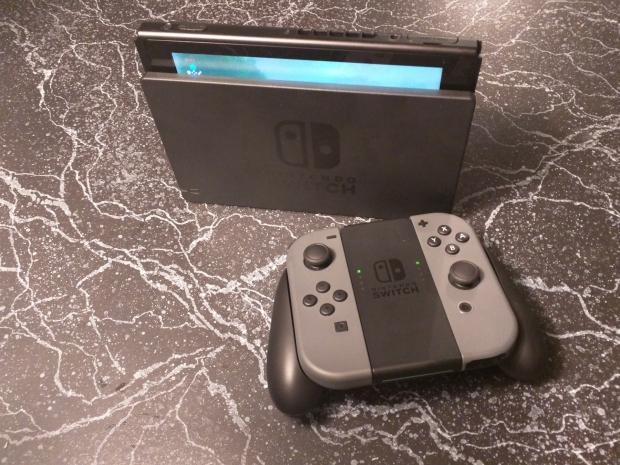 One of the more frustrating aspects of the Switch is lack of external storage support when docked. It's been more than a year since launch and Nintendo still hasn't made this an option (you can't even use USB sticks to transfer data) despite the dock being compatible with a host of devices. But you know the drill: if Nintendo won't do it, hackers will.

The hackers and modders at Team Xecuter just released a new SX OS beta update that adds in USB drive support. But you still have to hack your Switch of course, which is risky in all kinds of ways.

"You can now plug a USB mass storage device into your switch' dock and load XCI or install NSP content from there directly. No longer are you limited by the size of your microSD card when playing the switch from the comfort of your couch, but you can now enjoy TERABYTES of content by using external harddisks and such! The filesystem on the drive needs to be either FAT32 or exFAT, and the directories that are being scanned for content are equal to the ones you'd use on the microSD card," reads the update.

I'm curious if Nintendo will add this feature at some point, but it's probably not likely. I'm guessing USB drives aren't supported due to piracy, cheating, or data manipulation concerns. I still find it immensely frustrating how Switch owners can't easily copy screenshots or video to a USB drive.

Remember that Nintendo is likely experimenting with all kinds of nifty Switch hardware additions right now.

We could even see some sort of VR implementation in the future, as well as the company's patented Supplemental Computing Device that may boost console power. Both of these devices (and more) will undoubtedly connect to the Switch via USB.