Bethesda widens its international scope with a new publishing branch in Moscow, Russia. 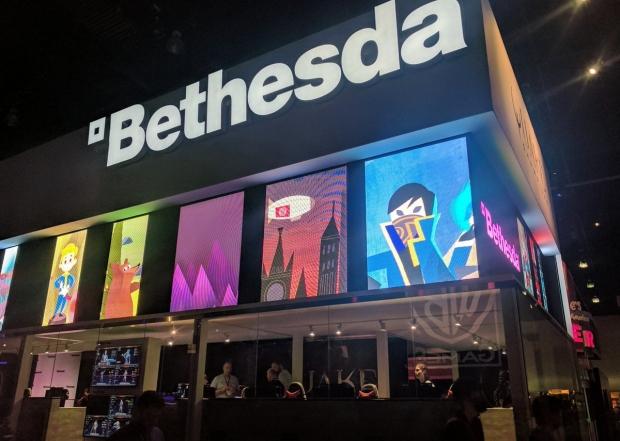 Although Bethesda has expanded with new dev branches in Austin and Dallas to help with the company's new Starfield IP, this new Moscow office isn't a games development studio. Instead the Moscow branch will oversee sales and marketing of games in the region from Bethesda Softworks' consortium of studios.

Interestingly enough, Fallout 76, one of the company's biggest new games, won't be fully localized in Russian. Instead it'll only have Russian text and UI options.