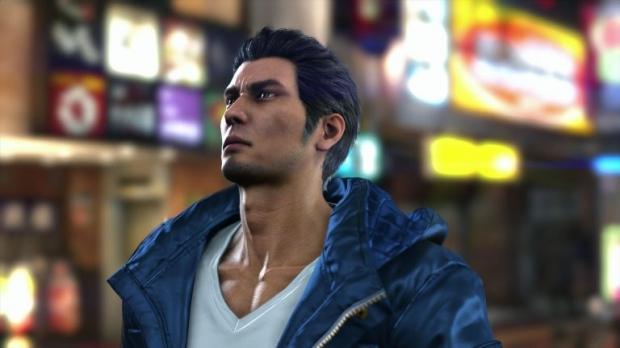 According to SEGA chief creative officer Toshihiro Nagoshi, the company's internal Yakuza studio will announce its big new IP series in September during Japan's big gaming event. The studio's new IP was confirmed back in April 2018, and has been in development and planning stages for three years alongside various Yakuza remasters and new iterations, Mr. Nagoshi said in a recent SEGA broadcast.

Official details about the new IP are light, but Mr. Nagoshi affirms it will be "very different" from what fans expect. This new game follows SEGA's long-term strategy to push out remasters and new wholly-owned IPs to bolster its overall games-selling business. The company says it wants to resurrect classic IPs and series for new games platforms--hence the re-releases and remasters--alongside creating fresh intellectual properties that carry sales for years go come.

"With regard to the Entertainment Contents Business, the Group will continue to advance the launch of new titles in the field of digital game software," SEGA wrote in its recent fiscal earnings report.

"In addition, the Group will advance efforts to capitalize on existing, revival, external and new IPs in each business field."