On the heels of Yakuza's long-running success, SEGA's internal first-party studio responsible for the series is branching out to a new unannounced series. 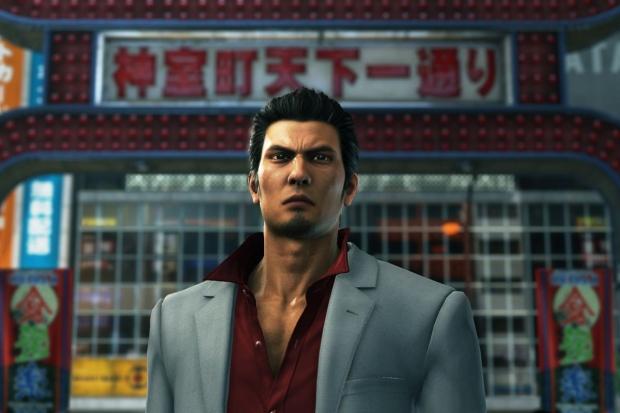 Like most games-makers SEGA is keen on continuing the linage of key franchises for as long as possible, but as time goes by it's extremely important to balance content out with new IPs. While SEGA's Yakuza dev team is indeed working on a new game in the series--Shin Yakuza--they're also making something brand new.

In an interview with Famitsu, SEGA Sammy CEO Haruki Satomi confirmed the Yakuza studio is laying the groundwork for a new IP for home consoles. SEGA has made quite a strong push for a more broad presence across mobiles, PC, and consoles. With initiatives like the SEGA Ages rollout on the Switch and the free-to-play SEGA Forever program on mobiles, the Japanese games-maker continues making good on its promise to resurrect classic IPs across today's gaming platforms.

While the new Yakuza dev's IP will undoubtedly be a big star for SEGA, it will be just one piece in a larger puzzle for the company's continued long-term focus.