SIGGRAPH 2018 - NVIDIA revealed the next-gen Turing GPU architecture today during SIGGRAPH 2018, with some new Quadro RTX graphics cards that are powering all sorts of new demos.

Manager of Virtual Design at Porsche, Christian Braun, said: "Porsche's collaboration with Epic and NVIDIA has exceeded all expectations from both a creative and technological perspective. The achieved results are proof that real-time technology is revolutionizing how we design and market our vehicles".

Over the next year, Porsche will be working with Epic Games to push their 911 Speedster concept. The carmaker said how versatile Unreal Engine was, saying that it "gives us a chance to have everything out of one software package". 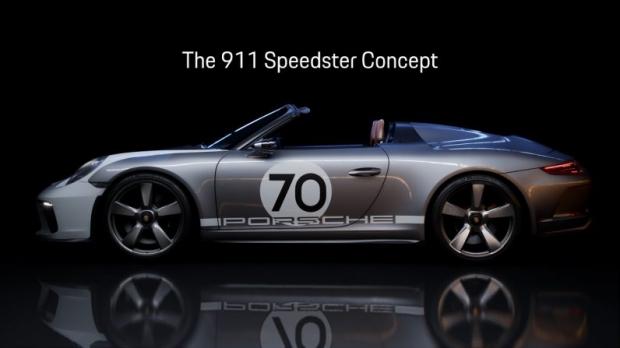