To celebrate the release of 'Truth or Dare' on home video, we have fifteen Blu-ray copies of the film to give away thanks to our friends at Universal Sony Home Entertainment! 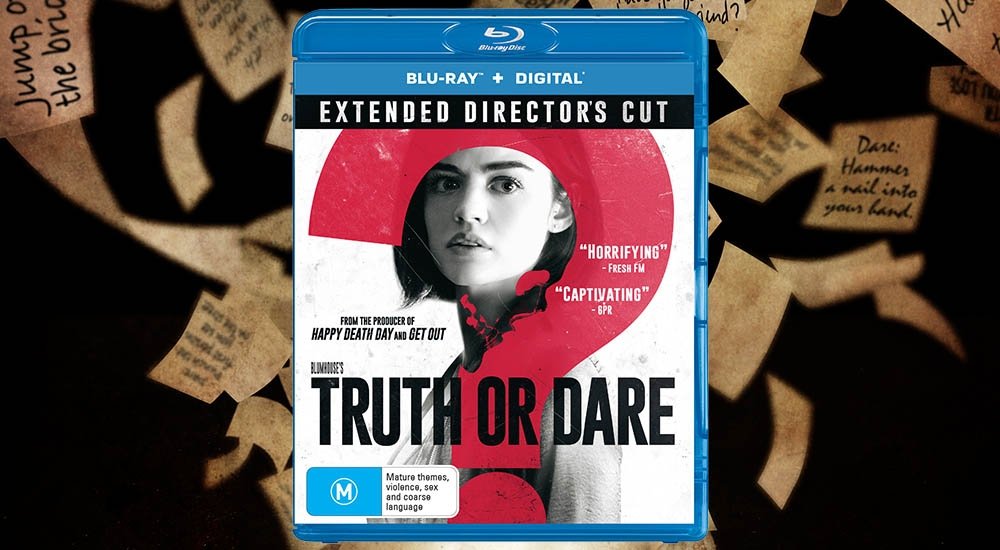 First You Play The Game, Then The Game Plays You.

To go into the running to win a prize, post this article to your social media profiles, answer the following question in fifty words or less and send your postal address to ben at TweakTown dot com before the competition closes on August 17.

Would you prefer to answer 'Truth' or 'Dare' and why?

'Truth or Dare is available to purchase on 4K Ultra HD Blu-ray, Blu-ray and DVD at Australian retailers from Wednesday August 15.