The publisher and developer for the upcoming Shadow of The Tomb Raider have been giving fans all different kinds of footage ahead of the launch in September. Now, the first 15 minutes of gameplay have been released onto the IGN YouTube Channel.

The footage that has been released showcases Lara and her partner Johna crashing landing into a jungle, the video then retraces its steps backwards to 2 days earlier where we see Lara stuck in a chasm. Lara climbs out of the chasm and begins to photograph the tomb she is in, she eventually triggers a trap which then causes the entire temple to collapse around them. 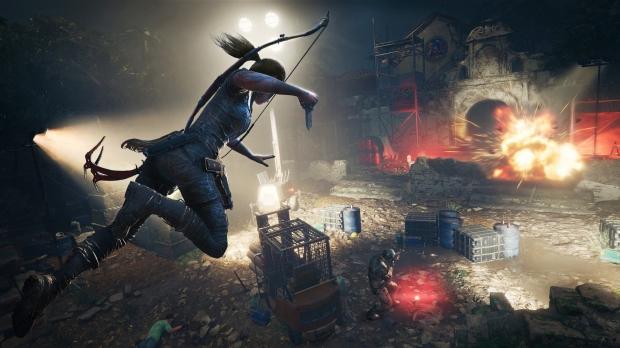