There are games that let you play as a farmer, or an animal - and now we have Bee Simulator, where you play as... well... a bee. Check out the Gamescom 2018 trailer for Bee Simulator:

Bee Simulator will let players "compete with other bees in races, collect pollen, perform waggle dances, and explore a world inspired by Central Park in New York". Bringing legitimacy to the game in its soundtrack, something that The Witcher 3 composer Mikołaj Stroiński will be handling.

The game will of course have a pollen-collecting story mode where the bees are the heroes, and the humans are the bad guys. There's an exploration mode that lets you fly around Central Park, New York and a split-screen mode that has an additional map.

Bee Simulator will arrive on the PC, Xbox One, PS4 and Nintendo Switch later this year. 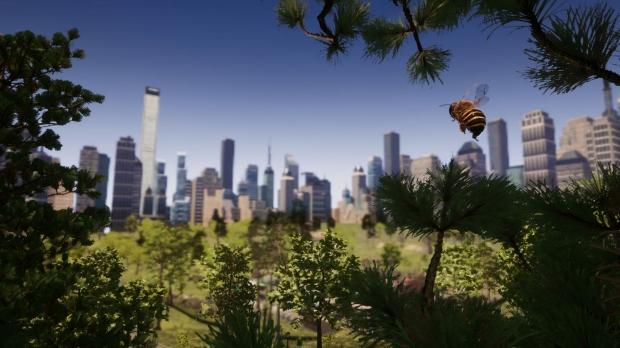