It has been revealed that Nintendo will be providing a demo of Super Smash Bros. Ultimate at their booth for this years Evo 2018.

The official Nintendo Versus Twitter recently posted confirming that Nintendo would be giving everyone who attends their booth at Evo 2018 a chance to jump into match of Super Smash Bros. Ultimate, before its release in December. Here is what they had to say "Good news, fighters! The Super #SmashBrosUltimate demo will be playable at the Nintendo booth at #Evo2018!"

Super Smash Bros. Ultimate, as we all know was playable at this years E3 2018 so players that desired to get a quick round in on the unreleased title had to specifically pre-book tickets for it. This time round at Evo 2018 we don't see any kind of system like that in place, meaning that anyone can visit the Nintendo booth and jump straight into a match of mayhem. If you are interested in going to Evo this year, the location of the event is at the Mandalay Bay Hotel in Las Vegas, Nevada on August 3rd to August 5th. For further information regarding participating visit the official Evo website here.

In other news about Super Smash Bros. Ultimate check out the latest rumors and leaks for unannounced characters. Do you think they will add King K. Rool or Paper Mario? or do you think Simon Belmont from the Castlevania series is a better suited choice? 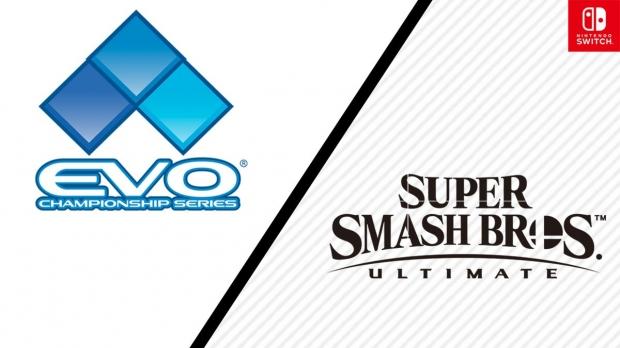