Battlefield V will reportedly be launching with a slew of multiplayer content, with EA DICE giving gamers a huge 8 multiplayer modes to choose from with 3 of them being brand new. 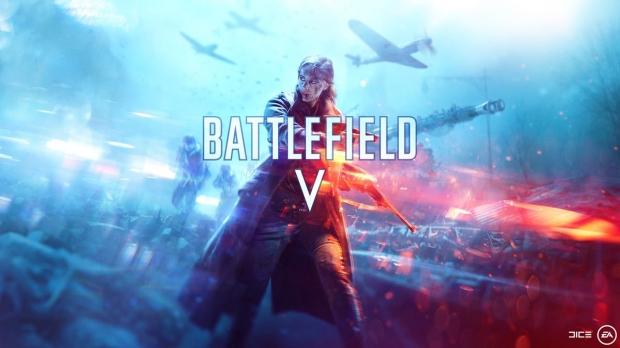 The news is coming from an article found in the Battlefield V in-game menu, with Conquest, Domination, Frontlines, Team Deathmatch, and Breakthrough. There are three yet-to-be-revealed multiplayer modes for Battlefield V, which I'm sure DICE will unveil in the coming months with Gamescom 2018 right around the corner in Cologne, Germany next month.

Battlefield V launches on October 19 for the PC, Xbox One, and PS4.