In a recent interview with American board game designer, Mike Pondsmith it has been revealed that CD Projekt Red's title Cyberpunk 2077 could be released in "a few more years."

During E3 2018, YongYea came across Mike Pondsmith who is currently working on the highly anticipated Cyberpunk 2077. Yong got to talk to Pondsmith for around 30 mins and was able to ask the video game designer if he "has a message to people anticipating Cyberpunk 2077."

Pondsmith replied very quickly with "I've waited 30 years to get to this and it was worth it. You guys can wait a few more years, it will be worth it." This could be a direct hint towards the titles release date, or Pondsmith could simply be over-exaggerating and instead just meaning that fans should be patient regardless of when the title is planned to come out. 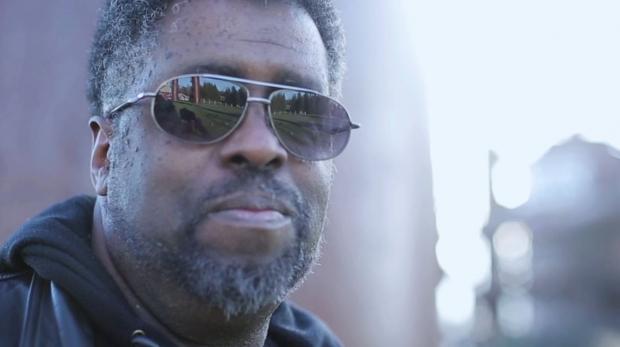