NVIDIA is preparing their GeForce GTX 1180 for June 15 in Founders Edition form according to the latest rumor from Tom's Hardware, a new card that would beat out their current flagship graphics card, the TITAN Xp. 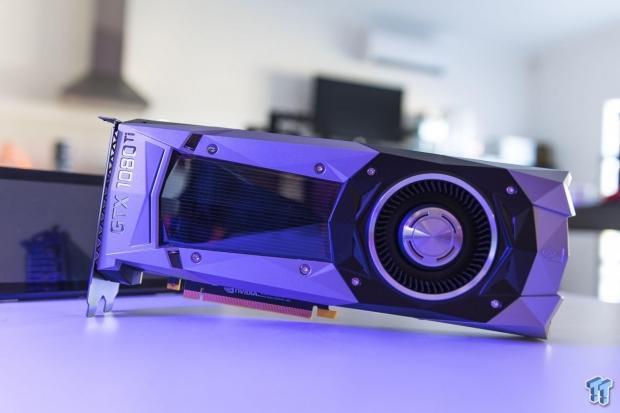 I exclusively reported that NVIDIA will name the new cards the GeForce GTX 1180 and that it will be the Turing architecture (after all the kerfuffle over Ampere, but that GPU architecture comes after Turing). We can expect the June 15 release to be a hotly-talked about subject, especially as it's the week after Computex which is quite odd indeed.

NVIDIA will push out the GTX 1180 Founders Edition first, then AIB partners like ZOTAC, MSI, ASUS, GIGABYTE and others will have their custom cards to show off sometime in August-September.