Apple and Samsung are in court again over the damages retrial, where we'll see how much Samsung will have to cough up to Apple on infringing Apple design patents. 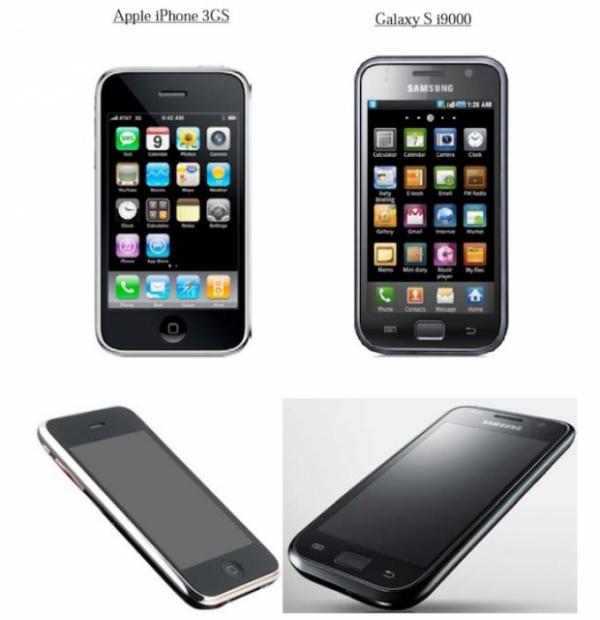 The South Korean giant was found guilty of violating Apple patents in 2012, but the companies have been fighting over how much money Samsung will have to pay over the last six years. The big deal here is going to be over Samsung paying damages for the total value of the device, or whether it's going to be a fee base on the parts of the iPhone that they reportedly copied.

Rewinding back to 2012, the original verdict was declined and Samsung was pushed to pay $1 billion, which was reduced down to 'just' $548 million at the time. Samsung paid $399 million to Apple in 2015, with that chunk of the $548 million going to the iPhone maker over design patent infringements.