AMD will be refreshing their Ryzen Threadripper CPUs in the coming months, planting them all down onto the 12nm process that will allow the company to ramp up CPU clock speeds in both single- and multi-threaded scenarios. 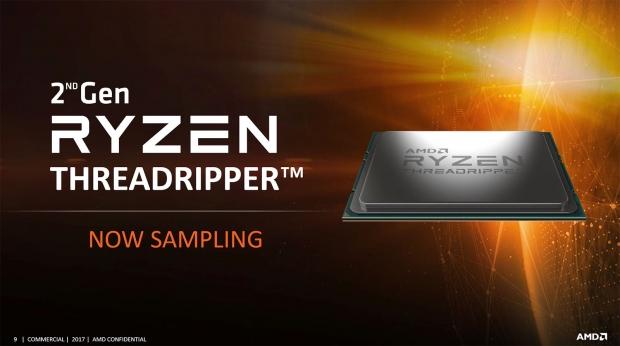 We should expect to see the Ryzen Threadripper 2900X, 2920X, and 2950X processors to be detailed and released in the coming months.