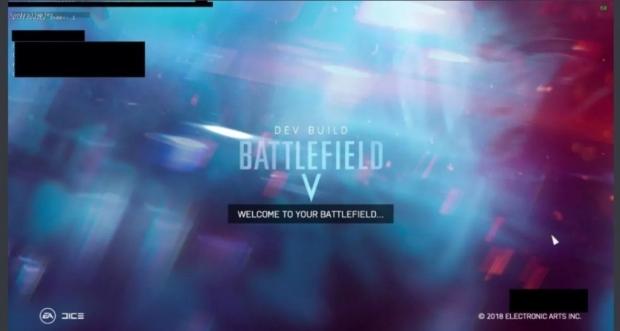 A few months ago sources told VentureBeat that Battlefield V's campaign would once again be episodic, meaning every mission or sets of missions would change perspectives in a fresh location, and that the story mode would be complete with optional co-op. Now EA seems to hint these rumors were accurate.

In its most recent Q4'18 earnings call, EA CEO Andrew Wilson said something quite interesting about the next Battlefield game: the exec referred to the game's "singleplayer stories," as in plural. Now this could be a generalization and refer to each mission as telling a different story or something along those lines...or...it could be an indicator that Battlefield V's campaign will have rotating, multi-perspective objectives and levels. The game is also supposedly set in World War II, and given Call of Duty WWII's tremendous success, this makes a lot of sense and offers DICE a natural progressive shift from Battlefield 1's established assets and toolset.

Here's what he actually said in the call: