The next Battlefield game will reportedly be set in WWII, but according to new info, the game could be somewhat similar to DICE's WWI shooter Battlefield I in a few key ways. 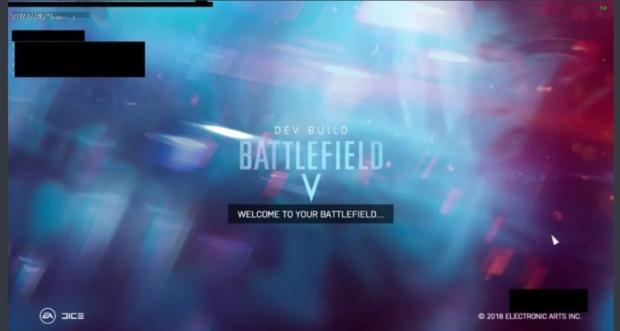 Battlefield V--working title--will apparently have a special co-operative mode that allows players to team up and tackle objectives together, says a new report from VentureBeat. The publication recently confirmed the veracity of the Battlefield V picture leak, and has now followed up with some more info about the upcoming shooter.

Sources close to the matter tell VentureBeat that the next Battlefield game will also have an episodic campaign similar to Battlefield I that changes perspectives on a mission-by-mission basis. No exact details on the levels have been confirmed, but expect the missions to be slices of WWII versus a big arcing storyline like Battlefield 4. Other details include a prone stance that can be used in multiplayer, hearkening back to more tactical play in Battlefield 4.

EA is expected to reveal the next Battlefield game at its EA Play event in June, and we know the team is already working on the reveal trailer.