Everyone is gearing up for Undead Labs' State of Decay 2, the title is launching in just 15 days and ahead of its launch the official PC requirements have been released. 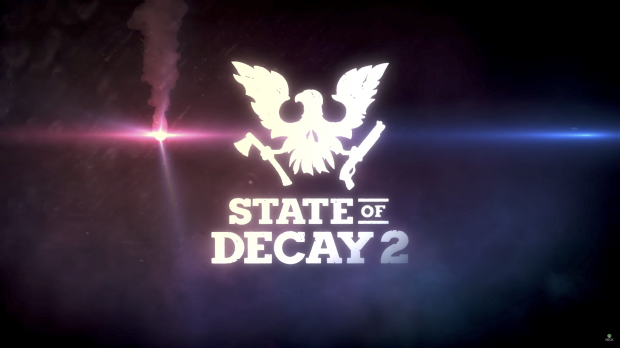 The official PC requirements have been released onto the Microsoft Store and from the minimum requirements section we can see that State of Decay 2 will need at least 8GB of RAM, a NVIDIA GeForce GTX 760 or AMD Radeon HD 7870 graphics card and either a AMD FX-6300 or a Intel i5-2500 processor.

State of Decay 2 will also be requiring a total 20.31 GB HDD space and for those that are not aware, the title releases on May 22 for PC and Xbox One. If you missed the State of Decay 2 gameplay trailer check it out here.