State of Decay 2, the new survival game by Undead Labs and Microsoft has had its official gameplay launch trailer released.

The title is aimed at creating a unique multiplayer zombie experience that will bring survival fantasy to a new level. Players will be able to take on the zombie survival completely solo or in a team, either way the game will be remembering the choices that you make throughout its story.

State of Decay 2 is currently set at a price point of $30 and according to the developers the title will not be arriving to gamers with microtransactions. State of Decay 2 will release on May 22nd. 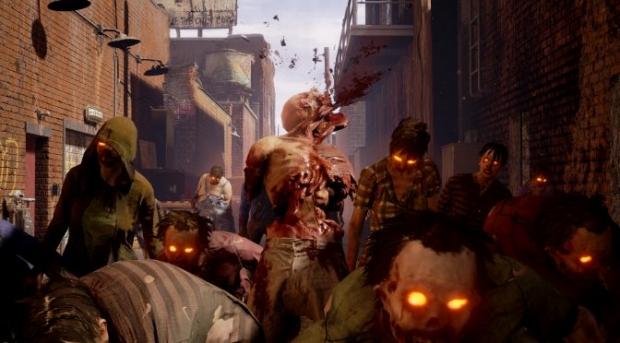