A modder has taken to Kingdom Come: Deliverance to release a PC mod that allows for players to view their character from the third-person point of view. 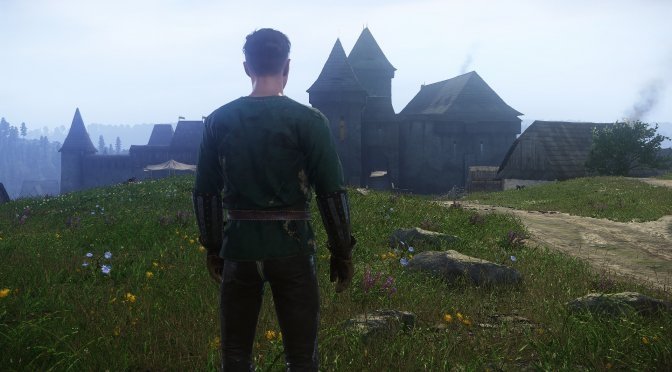 Modder 'Fuse00' has explained that this mod is for keyboard and mouse users only as there is currently no gamepad support. Fuse00 also recommends that players that desire to implement this mod should use a mouse that has 5+ buttons.

Now you might be thinking that is this mod is 100% perfect and looks amazing, unfortunately though there is still quite a few creases that need to be ironed out. An example of this is that currently the game will not allow the players to interact with anything high above their character, as well as there is no archery support at the moment as there is no way to aim in third-person mode. To view the full mod advantages and disadvantages check out the official Nexus Mods website here. 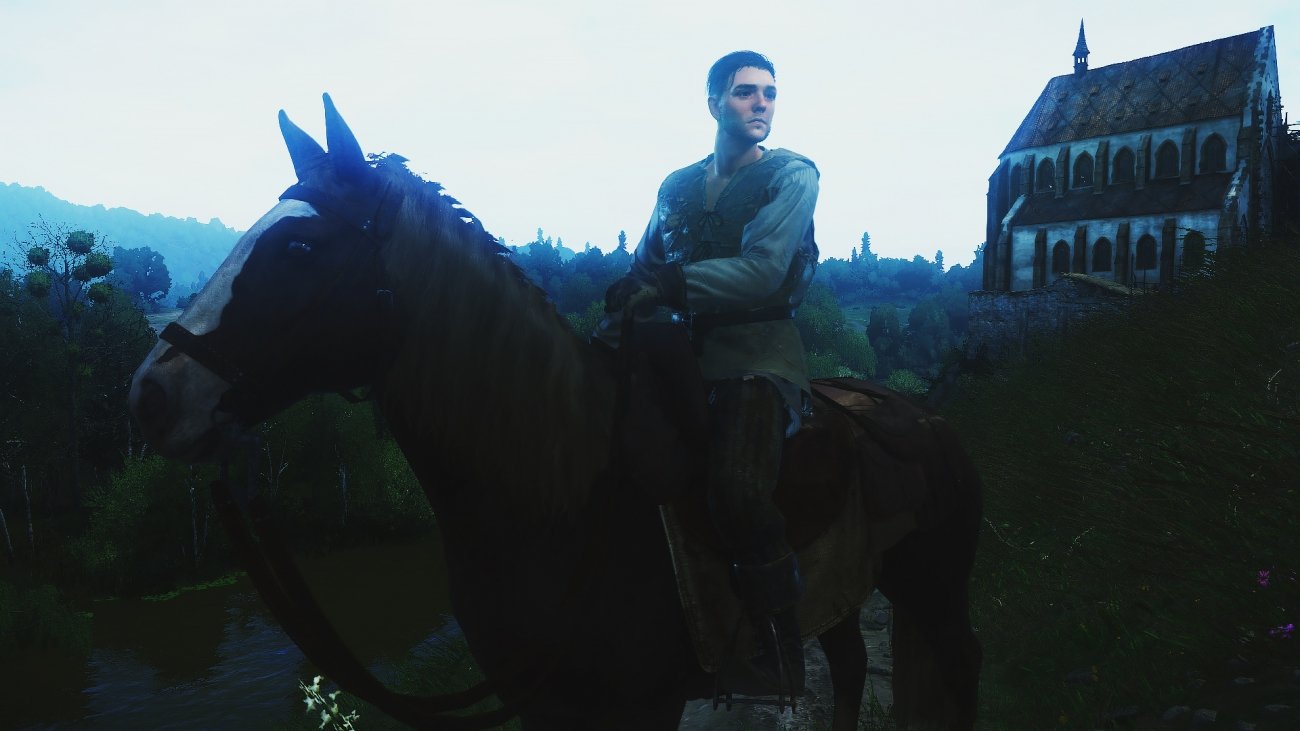