Obsidian's upcoming ARPG sequel has been pushed back a month to ensure it's polished enough for gamers. 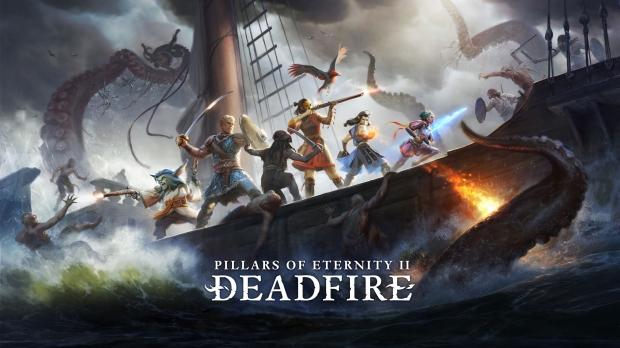 Today Obsidian Entertainment announced that Pillars of Eternity 2: Deadfire will be delayed from its original April release to May 8 on PC. The game is also coming to Xbox One, PlayStation 4, and, surprisingly, the Nintendo Switch sometime later this year.

"As you have probably guessed, Deadfire is a huge game - significantly larger than the original Pillars of Eternity," the devs said in a recent email to backers and fans. "Obsidian has been working harder than Abydon himself to make every inch of it awesome, as well as incorporating all the great feedback we have been getting from everyone playing the Backer Beta"

"With this in mind, we are taking just a few extra weeks to polish and put those finishing touches on the game."