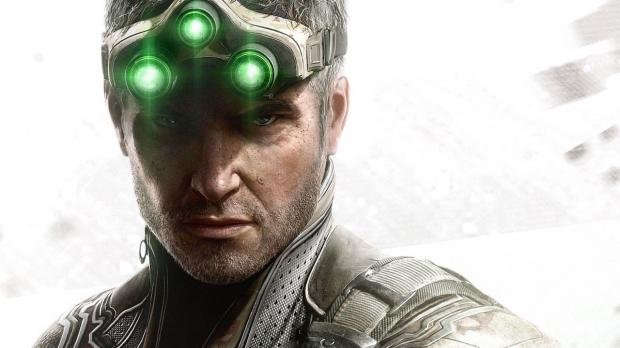 After five years, Ubisoft may be making another Splinter Cell game--at least that's what a now defunct listing on Amazon Canada leads us to believe. The listing specifically mentioned "E3 Splinter Cell" and called the game "Splinter Cell 2018" with Ubisoft's name attached.

This move makes a lot of sense for the French games-maker, especially considering the company is strongly focused on its wholly-owned IPs (ie Tom Clancy games/IPs). The company recently said it plans to ship 4 AAA games in the upcoming fiscal year so it's possible a new Splinter Cell is among these games. 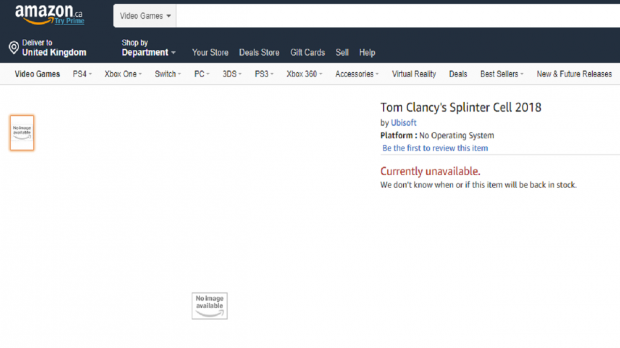 Of course it's just as possible this was a mix-up on Amazon's end and there's not a new Sam Fisher adventure incoming...but a lot of early leaks are sparked from online retailer listings, too.

Oh and if this is accurate expect the new Splinter Cell to have service elements of some kind. All of Ubisoft's games will have live services of some kind now.