Keen on promoting its new dino movie and following the juggernaut that is Pokemon Go, Universal has announced an AR-based mobile game based on Jurassic World. 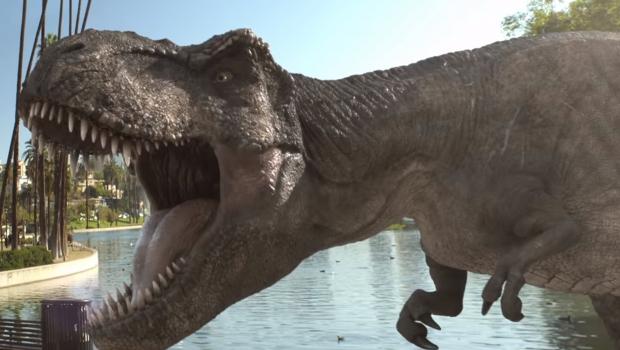 Jurassic World Alive is pretty much Pokemon GO with dinosaurs--at least that's what we've gathered from the brief teaser released by the dev team. However Ludia, the studio that's making the game, promises key differences from the pocket monster behemoth: gamers can actually pit their dinosaurs against other players'.

"Players discover dinosaurs by locating them on a map and deploying an in-game drone to collect DNA samples," the company told The Verge.

Jurassic World Alive will come to iOS and Android, but no release date has been confirmed. It's very likely it'll drop sometime close to Jurassic World: Fallen Kingdom's June launch. 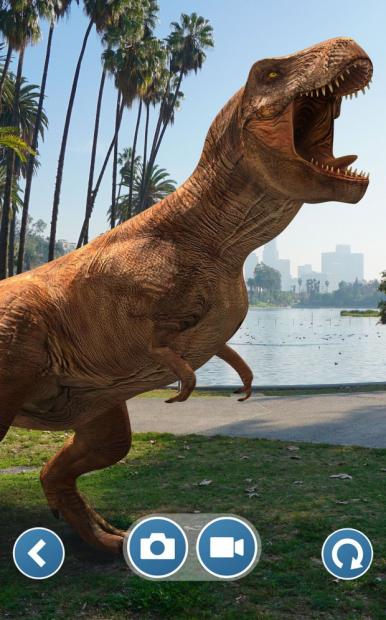