Hajime Tabata, the Final Fantasy XV director said that the plan for the 2018 was to release three individual pieces of DLC. Now in a recent interview Tabata has changed that plan to four DLC which might not come in time for 2018. 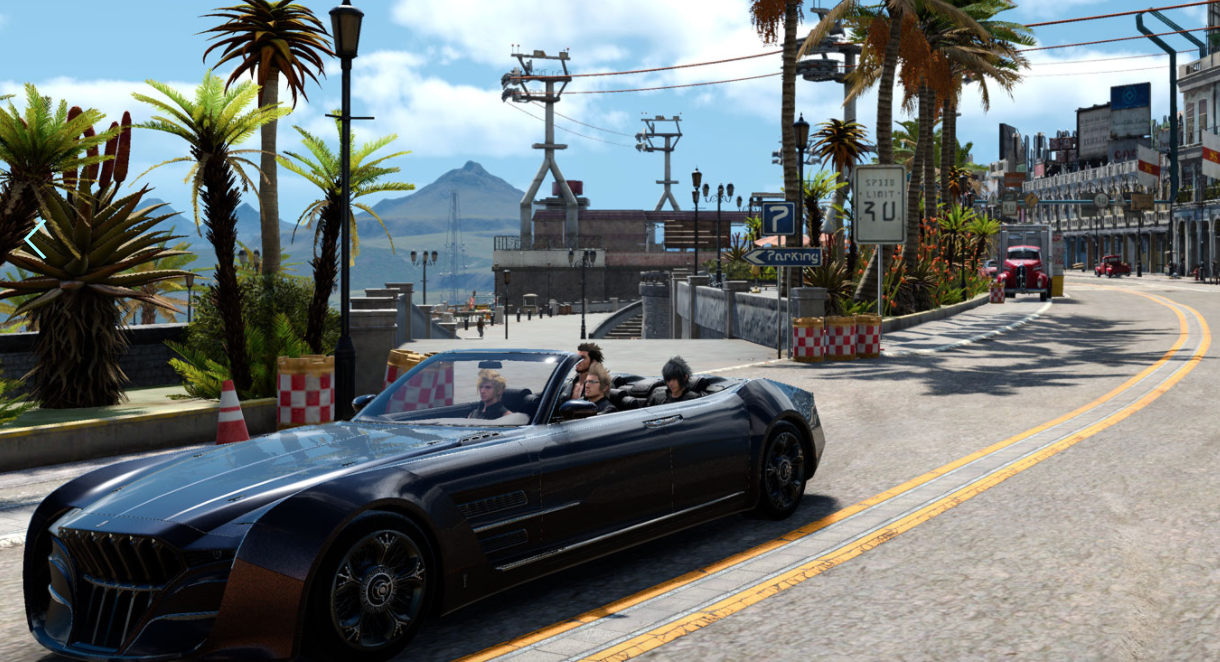 In a interview with 4Gamer, Tabata explained that the DLC that is planned for Final Fantasy XV might not all be out this year. "There is one thing I need to let everyone know, and that is perhaps it won't all be out only this year." said Tabata.

According to Tabata, the developers getting the correct amount of time is a much more important aspect to game development rather than "fussing over" a specific release time. "Instead of fussing over 'during 2018,' it's necessary to ensure a reasonable development period" said Tabata.