Square Enix is putting the finishing touches on Final Fantasy XV Windows Edition, but now Final Fantasy XV director Hajime Tabata has come out saying that a demo will be released next week, and some news on how big the game will be.

Final Fantasy XV Windows Edition requires over 155GB of HDD space, with the 4K assets chewing up most of that installation. Tabata explained: "I'd like to start by noting there are two sizes. One version is 100GB, and the other is 155GB. The difference is whether the textures are in full HD or 4K".

Previous rumors had Final Fantasy XV requiring a huge 170GB of HDD space on the PC but the company was quick to squash those rumors, but now we know it needs 155GB which is just as crazy as 170GB, right?! 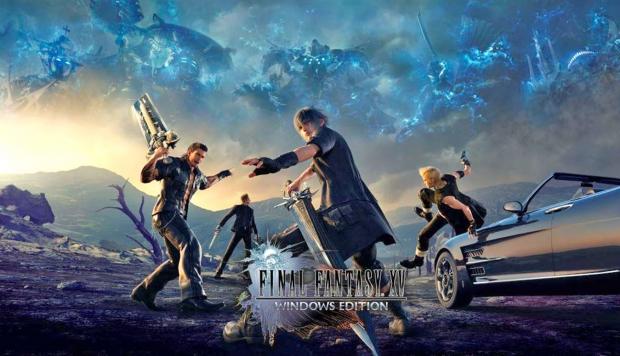