Awhile back I reported on a exclusive title coming to the Nintendo Switch called Caste of Heart, now the game has an official release date and to accompany the date a new trailer has also been released.

Caste of Heart is a action platformer that players will find challenging and quite unique. Players will be taking control of a knight that has been transformed into stone by an evil sorcerer, destined to prevail against all the odds players must use love to conquer the magic spell that has cursed the character.

Your 'rock solid' Knight will be required to beat all 20 levels that begin in a village and finish at the sorcerers castle. Players should note that there are 4 different biomes with their respective unique enemies, each require different gameplay mechanics to beat.

Castle of Heart will be arriving on the Nintendo eShop on March 23rd, for further information about the upcoming platformer title visit the official website here. 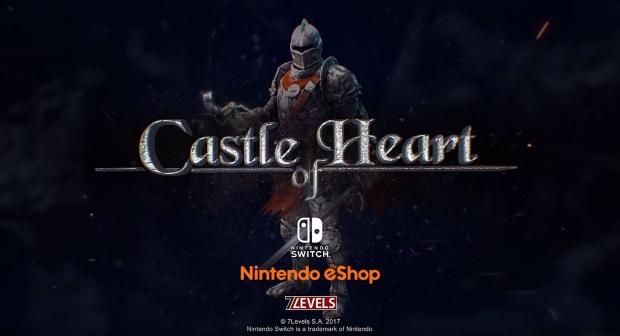