A Poland-based independent developer, 7levels has announced a title exclusive title coming to the Nintendo Switch, the action platformer Castle of Heart is on its way.

According to the games description, players will be taking control of a cursed knight that will be traversing the levels using "love and courage" to "conquer the darkest magic."

The game consists of 20 levels and 4 distinct environments, each filled with their respective enemies which require different battle strategies for completion. 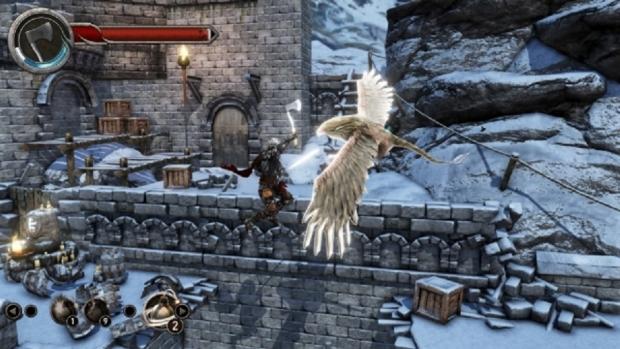