Microsoft has taken to Twitch to show off the upcoming Minecraft Bedrock Edition, the developer streamed for almost a whole 2 hours. 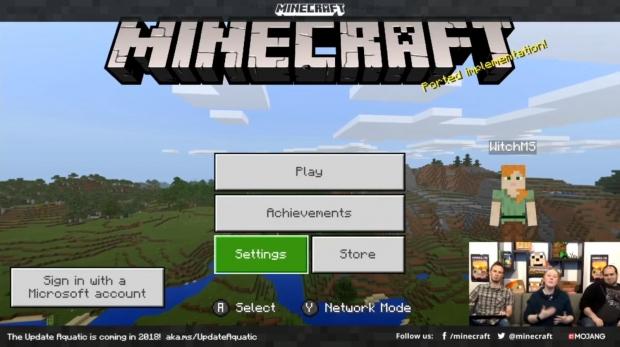 The Minecraft Bedrock Edition for the Switch was said to be "mostly done" and the team is currently just making some overall quality of life improvements before they release the final copy.

Currently, the Bedrock Edition will be supporting local play for gamers that have taken their Switch to a remote location that cannot connect to Wi-Fi. To make sure this is all working perfectly on release the development team has said they will be "taking a lot of extra care with trying to make sure that this launch is really smooth, that the world conversion system works really well for people, and that migrating over from Editions is an easy transition for you to make"

If you are interested in watching the full livestream on Minecraft Bedrock Edition for the Switch, the link can be found here.