Dragon Ball FighterZ's first mystery DLC character pack has been revealed thanks to a Japanese magazine. 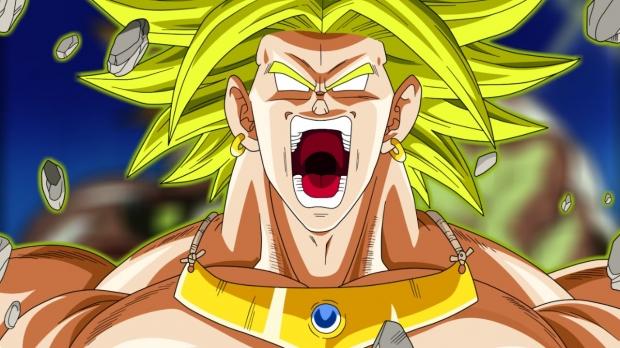 With its impressively accurate visual style and action-packed chaos, Arc Systemwork's massively popular Dragon Ball fighting game has taken the button-mashing community by storm. But now the game's character roster is about to expand with a new paid DLC pack that will unlock two classic DBZ Saiyan badasses: Broly, who hates Goku with a deep blood-curdling rage, and Bardock, Goku's father.

The info was spotted on the latest issue of V-Jump, but the publication didn't say how much the pack would cost. We do have some info on each of their moves though: Broly's super attack will be called Gigantic Meteor, whereas Bardock's special, Revenger Assault, transforms him into a Super Saiyan (yesssss!).

There's no word on an official release as of yet, but Bandai Namco is assuredly eager to keep engagement up with the fighting game with a slew of new DLC packs and updates--so keep a look out.