Rockstar Games has proven themselves masters of engagement with GTA Online's strong, recurring success and profitability. 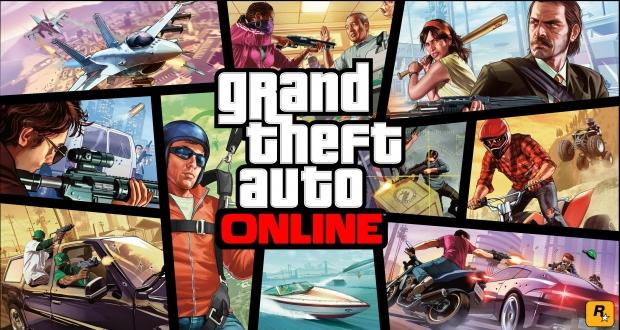 It seems every quarter Take-Two Interactive has something great to say about GTA V and GTA Online, and this quarter is no different: in its latest Fiscal Q3'18 earnings call, Take-Two CEO Strauss Zelnick says the online mode has once again one-upped its previous records.

"2017 was the best year yet for Grand Theft Auto Online, capped off by an epic December that saw more players in the game than ever before," Mr. Zelnick said during the call. "During the fiscal third quarter Grand Theft Auto Online substantially exceeding our expectations and remained the single largest contributor to recurrent consumer spending."

In numbers, GTA Online has since made over $1 billion in revenue, and strongly drove recurrent consumer spending (microtransactions, add-ons, etc) to the tune of $153 million during the quarter. The game also pushed digitally-delivered net revenue ($258.4 million) and digitally-delivered net bookings from recurrent consumer spending ($261.56 million) up from last year, respectively. 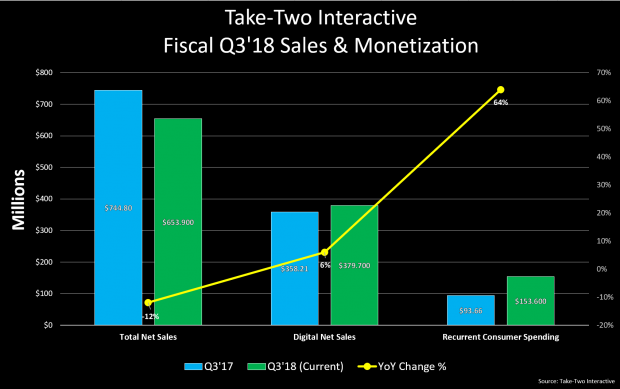 "During the holiday season, we benefited from high consumer demand for our offerings, enabling our Company to deliver another quarter of both strong Net Bookings and net cash provided by operating activities," said Strauss Zelnick, Chairman and CEO of Take-Two.

Rockstar will continue pursuing its ongoing quest for maximum engagement with a host of new content packs throughout 2018.