Hot off the heels of Call of Duty WWII's monumental success, Activision is keen on keeping the staggering earnings going with a new entry in the series' most popular sequels: Black Ops. 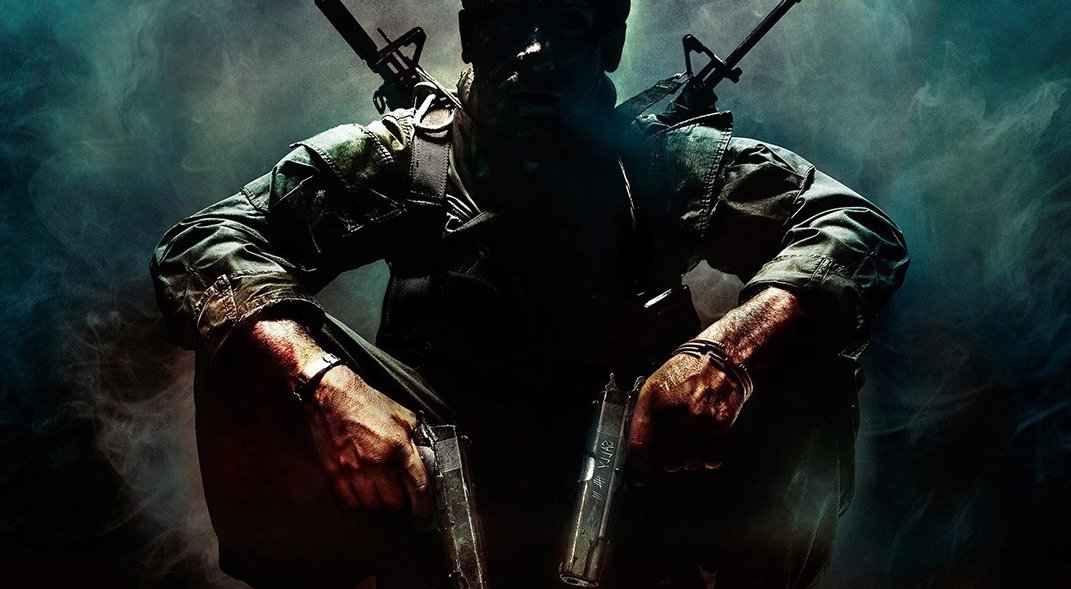 Earlier we reported on a rumor from industry insider Marcus Sellars who said that Black Ops 4 is not only happening, but will be this year's annual Call of Duty game. Now sources close to the matter have confirmed to Eurogamer that Black Ops 4 is indeed 2018's CoD title, and that Treyarch will develop the shooter. This underlines the veracity of the original claims.

No exact details were given on the new Black Ops game, but it's worth mentioning that Eurogamer has been spot-on with source reports such as these, whether with last year's Call of Duty WWII or the Nintendo Switch's specs and feature set. Given the tremendous sales momentum of CoD: WWII due to the game's triumphant return to boots on the ground action, it's very likely that Activision will push Treyarch away from sci-fi and more towards visceral, old-school Call of Duty action.

Activision's fourth quarter earnings call will go live in just a few days, and we'll be sure to report on any interesting tidbits that paint more pictures of Black Ops 4. The publisher may not confirm Black Ops 4's existence despite these reports, but they'll likely highlight or even tease info around the game.

Investors are always keen to hear how the next fiscal year will pan out, and these conference calls typically underline future releases as well.