Studio Wildcard has just announced that they've enabled cross-play between the Windows 10 Store and Xbox One versions of ARK: Survival Evovled, as it's now an Xbox Play Anywhere title. 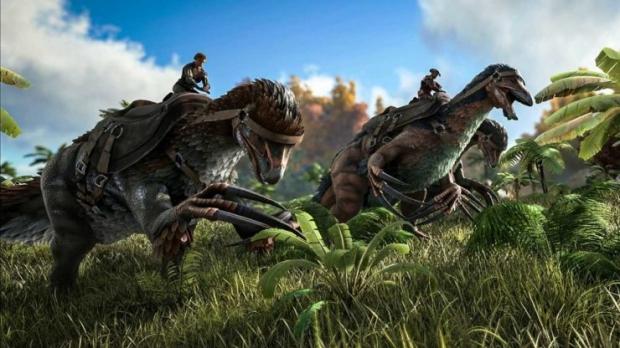 ARK has also passed 12 million sales across all platforms including PC, Xbox One, and PS4 while there is the new Aberration expansion which adds five new Biomes, 14 new creatures, and 30 new craftable Engrams. The new expansion costs $19.99, but can also be purchased as part of ARK's Season Pass which costs $44.99.

The big issue here is that the cross-play goodness is locked to the Windows 10 Store version of the game, while millions of gamers own it on Steam and are locked away from playing it with their friends on Xbox One because of it. Sigh.