French newspaper Le Pariksien has reported that a complaint has been made with the Paris Commerce Court against e-commerce super-giant Amazon for abusing their dominate position in the market. 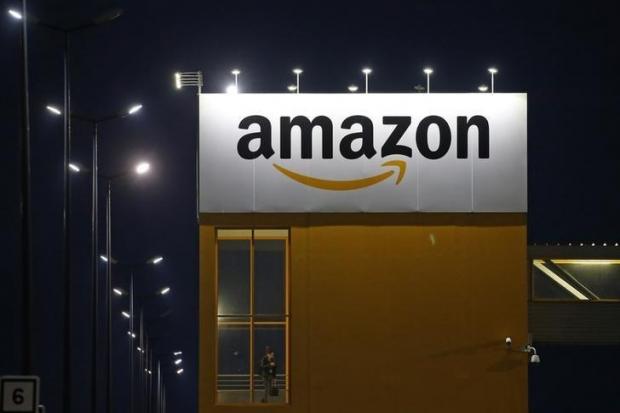 This complaint will cause a two year investigation into Amazon from the DGCCRF which is a consumer fraud investigation company. The Economy Ministry is seeking a retribution stack of $10 million euros ($11.8 million USD), and they have also confirmed this complaint to be true and not taken as a warning.

Amazon has been questioned on this complaint but the only response so far is that the company doesn't comment on legal proceedings.