Julio Casal is the co-founder of a identity intelligence provider called 4iQ, this company recently said in a blog post on December 8th that they have come across a database of 1.4 billion accounts details. 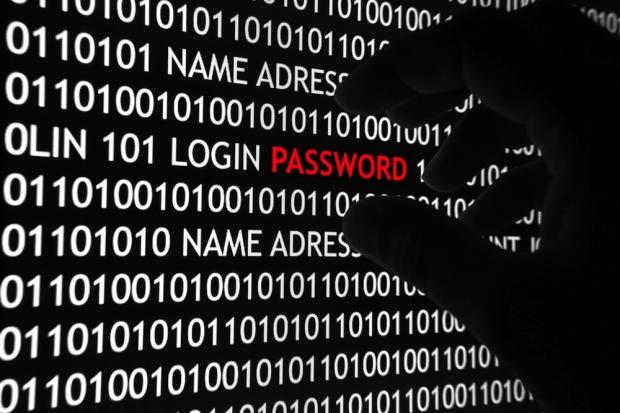 Casal has said that his company has identified the "largest aggregate database found in the dark web to date." This data base is two times bigger than the previously largest credential exposure which came in at 797 million usernames and passwords. Casal has called this file "an aggregated, interactive database that allows for fast (one second response) searches and new breach imports."

According to 4iQ's blog post, a simple search of 'admin', 'administrator' and 'root' returned a total of 226,631 cleartext passwords in just a matter of seconds. Verified by 4iQ through testing of the data base and the billions of passwords found was the unfortunate conclusion that these passwords are in fact true records.