Uber is currently under fire with investigations and lawsuits, the transportation company can now check one of their problems off their long list with a settlement being made with the Indian rape victim that was taking Uber to court on claims of improperly obtaining her medical records. 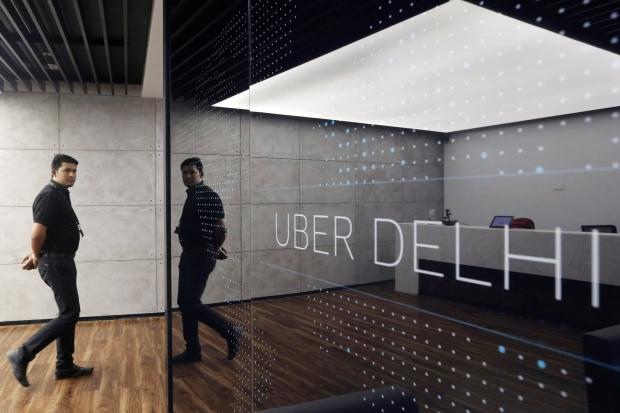 A court filing revealed the progress of the case and also the reason that Uber obtained the womans records was due to the company doubting accusations. Uber believed that the women was conspiring with Indian rival Ola to attack their business, in return Uber violated the womens privacy in order to discredit her case and claims.

Unfortunately with the data breach as well as these lawsuits Uber's reputation as a company is plummeting, new CEO Dara Khosrowshahi is on a mission to mend this and re-route the company back onto a stable path.