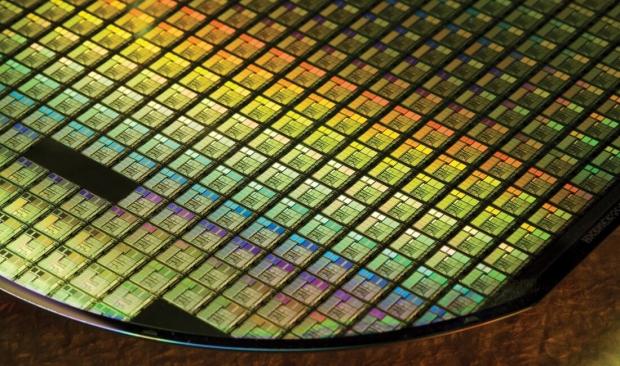 Senior sources say TSMC will invest $20 billion to make the world's first and most advanced chip-making facility in Taiwan, with a rollout date planned for early 2020s. The facility will be aimed at producing ultra-efficient chips on the 3nm node in an effort to keep ahead of the constantly-evolving world of technology, whether mobile devices or new machines.

"This past September, we announced our plan for the world's first 3-nanometer fab located in the Tainan science park [in southern Taiwan]. This fab could cost upwards of $20 billion and represents TSMC's commitment to drive technology forward," TSMC executive Mark Liu told Nikkei Asian Review.