PlayerUnknown's Battlegrounds continues to break records, with 22 million sales on Steam alone making it a record-breaker in its own right, on top of breaking concurrent Steam players with over over 2.6 million concurrent PUBG gamers. 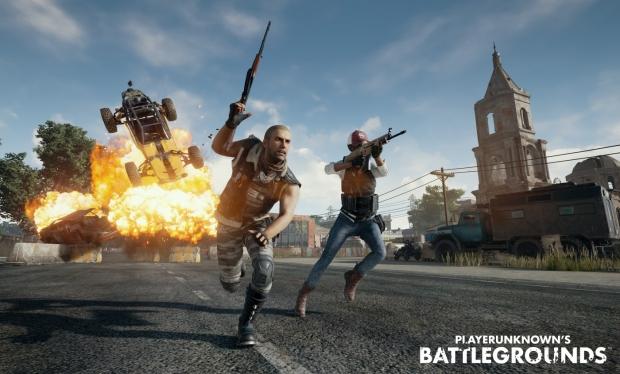 Battlegrounds costs $30 which means developer Bluehole has made $660 million, right before the v1.0 release of the game and its upcoming desert map, Valle Coronado.

The game will also be released on the Xbox One on December 12 which will only drive that 22 million sales mark up by a few million, with 30 million PUBG sales not out of the question now. It's just a matter of time, which I think will come before its 1-year release onto Steam Early Access in March 2018.