Uber has just announced a big new deal with Volvo, with the ridesharing giant buying 24,000 self-driving cars to add to its network. The 24,000 cars will be bigger SUVs, with the Volvo's flagship 100 XC90 SUV with the latest in autonomous driving technology. 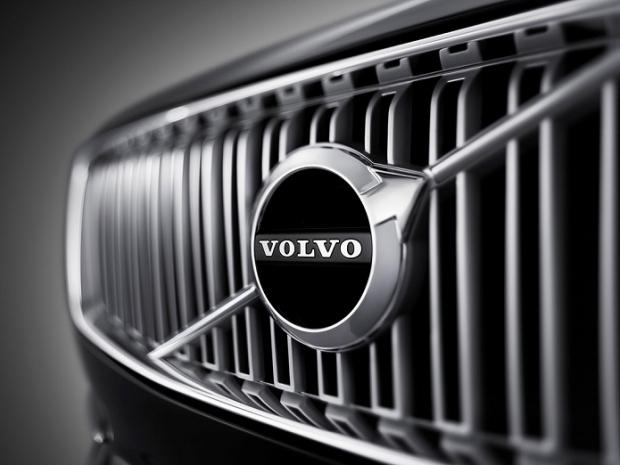 Volvo's flagship 100 XC90 SUV costs $46,000 and will be delivered to US owners between 2019-2021, which is a move that sees Uber really step up into the self-driving ridesharing game, as well as boosting Volvo's sales and exposure in the world. Volvo engineers have been working with Uber on getting a baseline vehicle with autonomous technology built-in, giving Uber the ability to augment self-driving technology as it needs. Volvo will be able to use these cars in its own fleet in the future, giving both companies a leg-up into the autonomous car market.

The two companies reached a $300 million deal in 2016, which saw the two companies collaborating on car designs, financing, and autonomous car tech. Volvo needed to change quite a bit within the car and the manufacturing of the car itself, as autonomous cars need totally different braking and steering.

Interesting times for Uber and Volvo going into the future, that's for sure.