NVIDIA shouldn't be showing off any new GPU technology during CES 2018, which is only 6 weeks away now, but now rumors are swirling that NVIDIA's next-gen GeForce graphics cards will use the 'Ampere' architecture. 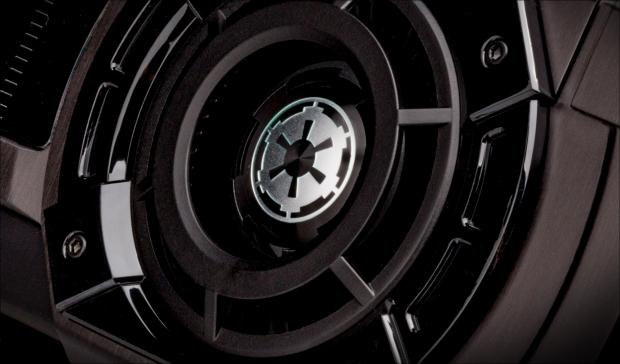 Heise.de reports NVIDIA's next-gen GPU architecture is called Ampere and it will be unveiled during GTC 2018. NVIDIA's GPU Technology Conference is not an event that GeForce graphics cards get unveiled at, so it would be a strange move - but remember, this is just a rumor.

We could see NVIDIA use its Volta GPU architecture for the datacenter/AI/cloud computing markets while the new Ampere GPU architecture will succeed Pascal on the consumer GeForce side of things. But a GTC 2018 unveiling? I don't think so. I think we'll see NVIDIA host another Editor's Day in March-May, leading into Computex in June with its next-gen GeForce GTX series, and I can't wait.