Micron has just announced a slew of new microSD cards that have been designed for the video surveillance, with the new industrial microSD cards coming in 32GB, 64GB, 128GB, and 256GB capacities. 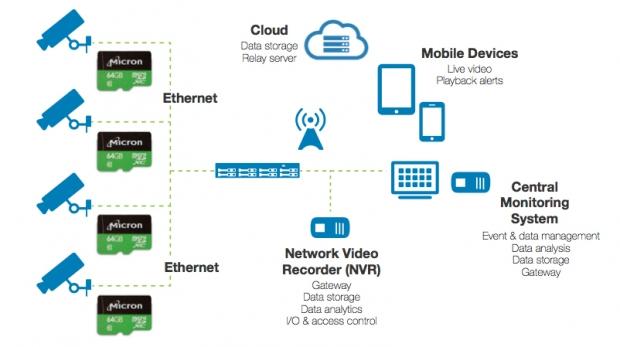