It seems the world of VR is deflating, with CCP Games announcing it is closing two of its studios down and shifting away from virtual reality, one of its major focuses for the last few years. 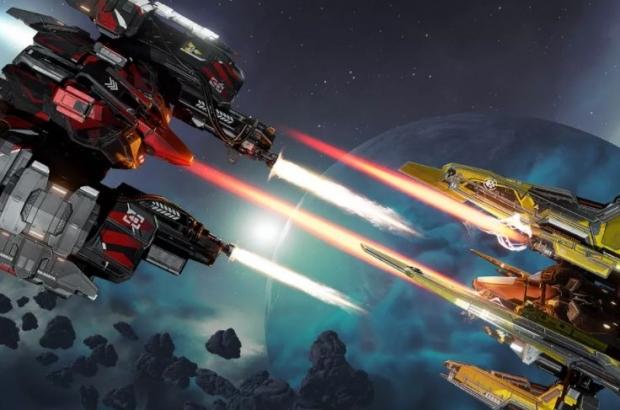 CCP Games is reportedly closing down its Atlanta branch, while it will sell the Newcastle-based studio, which is part of a round of layoffs. There will still be the London, Reykjavik, and Shanghai offices, but there will be 100 jobs lost, while CCP Games is providing relocation opportunities or severance packages to those affected.

CCP Games CEO Hilmar Veigar Pétursson said that the changes are "tough, but important", and while the developer will continue working on its flagship EVE Online without changes, it is making major changes to two announced projects: their multiplayer PC shooter 'Project Nova', and the free-to-play mobile game 'Project Aurora'. The developer will continue supporting existing VR games.

Pétursson said: "Despite the success of the VR games we have released we will be shifting our focus to our PC and mobile initiatives. We will continue to support our VR games but will not be making material VR investments until we see market conditions that justify further investments beyond what we have already made".