Nintendo is celebrating the impending release of Super Mario Odyssey on the Nintendo Switch with a new classical-styled music trailer of the game that sees Mario dancing with real people. Check it out:

If you're like me and thought "I have no idea what I just watched", don't worry... you're not alone. But I've got to give a hat tip to Nintendo for advertising Super Mario Odyssey in a really unique way, with Mario dancing through the streets of New Donk City. Millions of gamers across the world are pumped for the release, which looks like it could be one of the best Super Mario games of all time. 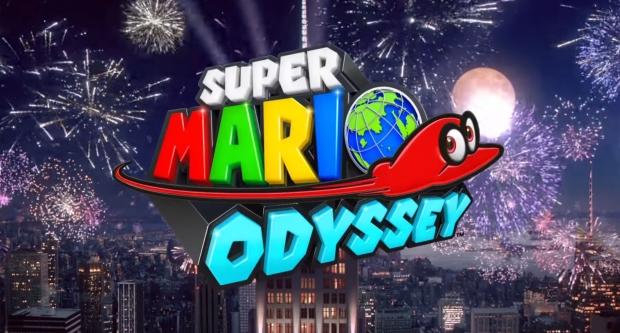