Spurred by strong demand, Nintendo has dramatically increased the production of its new Switch handheld-console to 2 million units a month, sources in the upstream supply chain tell Digitimes. 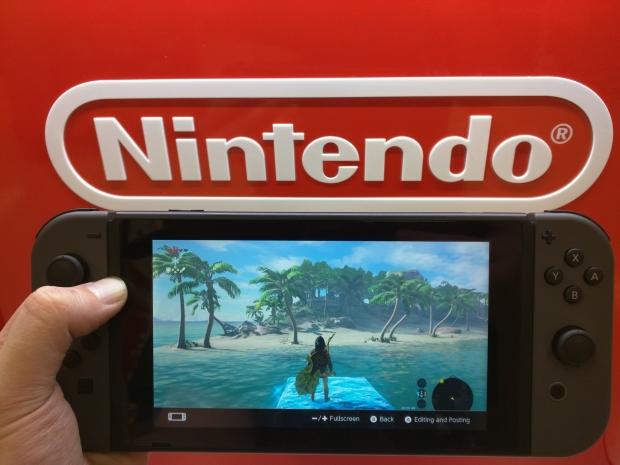 The Nintendo Switch is in extreme demand, and is flying off shelves across the globe--in regions like Japan hundreds of people line up for lottery queues for the chance to buy a console. To solve this age-old "Nintendo Effect" supply problem, the Japanese games-maker reportedly raised its initial production order to 16 million units in March, and according to recent reports, has raised the order once again to 2 million units produced per month. Sources did not reveal the exact running timeline for this order, however Nintendo has only publicly confirmed conservative sales estimates of 10 million units in the fiscal year ending March 2018. Sources did say that the Switch may begin selling in China in 2018, and the production contract will likely further increase to reflect this.

Switch supply has currently been stymied by the current component shortage of key hardware like DRAM chips that are needed to make the console operate. Nintendo has strongly indicated that it has prepared for the shortage by stockpiling units in a massive surplus, and then releasing waves of systems when major first-party Switch games are launched; according to findings from the NPD Group, Switch sales skyrocketed alongside the release of first-party games like ARMS and Splatoon 2.

Based on this assessment, I predict Nintendo will have a big Switch stockpile ready for the holiday season to accompany the release of its marquee title, Super Mario Odyssey.

As for the future, major analysts and financial companies predict the Switch will be a big hit. Investment firm Credit Suisse predicts the Nintendo Switch will sell up to 130 million units by 2020.