To celebrate the upcoming home video release of 'The Mummy', we have fifteen Blu-rays to give away thanks to our friends at Universal Sony Home Entertainment. 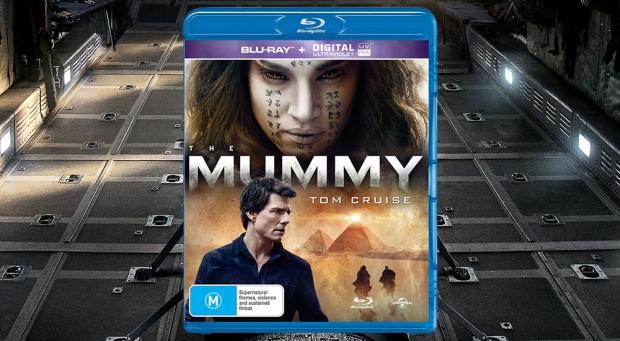 Ancient evil returns. Tom Cruise stars in this spectacular version of the legend that has fascinated cultures all over the world since the dawn of civilization: The Mummy. Thought safely entombed deep beneath the desert, an ancient princess (Sofia Boutella) whose destiny was unjustly taken from her is awakened in our current day. Her malevolence has grown over millennia and with it come terrors that defy human comprehension. From the sands of the Middle East through modern-day London, The Mummy balances wonder, thrills, and imagination.

To go into the running to win a prize, post this article to your social media profiles and send your correct answer to the following question ( along with your postal address), to ben at TweakTown dot com before the competition closes on August 18:

In what year did the very first version of 'The Mummy' hit cinemas?

'The Mummy' is available to purchase on 4K Ultra HD, Blu-ray 3D, Blu-ray and DVD at leading Australian retailers from September 6.