Sony is teasing "something new" that looks suspiciously like a PlayStation console. 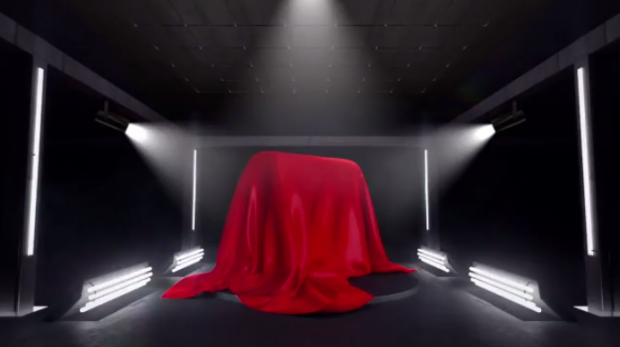 Sony's financial reports don't indicate that a new console is to be revealed, and Sony Corp President Kazuo Hirai is set to reveal the company's new mid-year plan when this current fiscal year ends in March 2018. It's highly unlikely that Sony would announce a new console before the company has outlined its next mid-year plan for investors.

Furthermore, the company's research and development spending didn't hike in last year's financials. Gamers suspect that the tease is simply for a new GT Sport PlayStation 4 Pro special edition bundle, and I think that makes a lot more sense than a new PlayStation console.

Sony should unveil the new hardware, whatever it may be, during its press conferences at Tokyo Game Show in September and Paris Games Week in October, along with its special PlayStation Experience showcase during the holidays.

We're getting geared up for the reveal of something new. pic.twitter.com/4ElSR7FoJF