OPPO has long had a good relationship with one of the world's biggest soccer clubs, FC Barcelona. FC Barcelona recently lost one of their star players, Neymar, to Paris Saint-Germain for a hefty sum of money. However, they probably aren't hurting too badly after seeing how amazing this new Barcelona OPPO R11 edition looks. 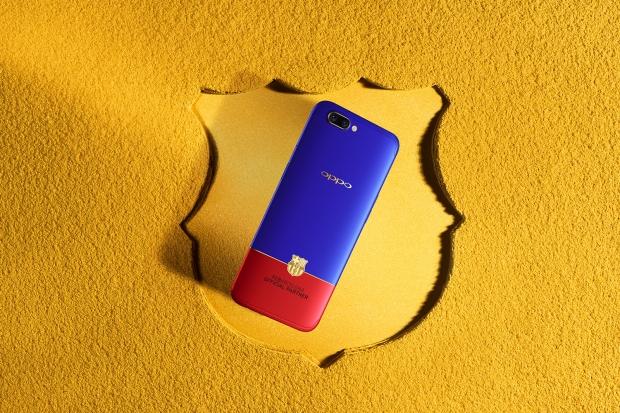 The OPPO R11 x FC Barcelona Limited Edition (yes, that's the whole name) features an 18 Karat Gold FC Barcelona logo that splits the two-tone Barcelona colored body of the phone. The internal specs of the R11 are the same as the original version of the device, however, this one is remarkably better looking and is sure to get any big FC Barcelona fan excited about owning such a phone. 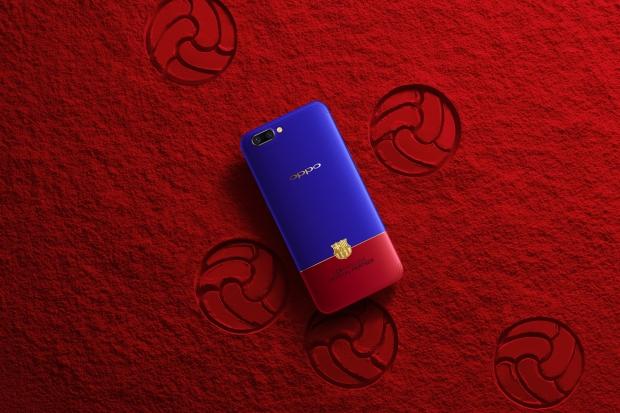 Obviously, having a case on such a phone is likely out of the question since it is mostly about bragging rights with a gold FCB logo, but it may be work protecting with a clear case. The phone will be available for 3499 Chinese RMB starting August 18th in China and then will be available in Taiwan, Singapore, New Zealand and Australia as well. That price comes out to approximately $538, however, expect the prices outside of China to be higher due to middleman costs and import taxes.

If you're looking for the ultimate FC Barcelona fan gift, this is probably the one you've been looking for. It really doesn't get any more unique than this phone.