To celebrate the upcoming home video release of 'Get Out', we have fifteen Blu-rays to give away thanks to our friends at Universal Sony Home Entertainment. 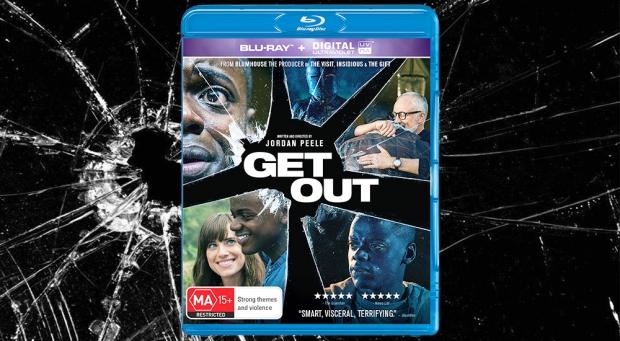 Gripping, scary, witty and timely! When a young African-American man visits his white girlfriend's family estate, he becomes ensnared in a more sinister real reason for the invitation. Now that Chris and his girlfriend, Rose, have reached the meet-the-parents milestone of dating, she invites him for a weekend getaway upstate with Missy and Dean. At first, Chris reads the family's overly accommodating behavior as nervous attempts to deal with their daughter's interracial relationship, but as the weekend progresses, a series of increasingly disturbing discoveries lead him to a truth that he could have never imagined.

To go into the running to win a prize, post this article to your social media profiles and send your correct answer to the following question ( along with your postal address), to ben at TweakTown dot com before the competition closes on August 11:

Name the comedian director behind 'Get Out'.

'Get Out' is available to purchase on Blu-ray and DVD at leading Australian retailers from August 11, and on 4K Ultra HD from October 4.