Dwayne "The Rock" Johnson, has announced that he has partnered up with Apple to develop a movie which stars no other than Siri. Because that makes total sense, right? If Steve Jobs got multiple movies, then it's only fair that Siri gets one too! 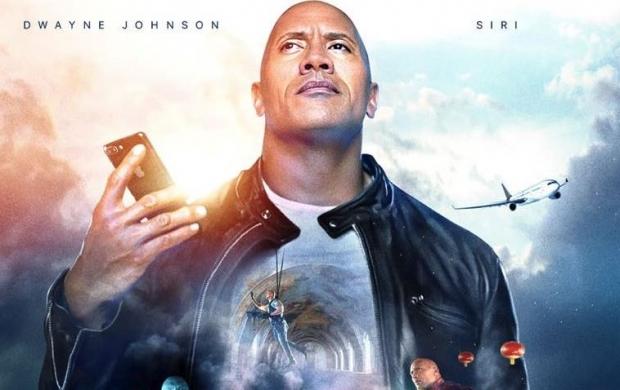 The movie is named The Rock x Siri: Dominate The Day, and it will be released on YouTube. Very little is known about the movie at this point, and the promotional poster reveals...very little or very much...

The Rock promises "the biggest, coolest, craziest, dopest, most over the top movie ever".

The movie debuts on July 25th on YouTube, and it's free to watch. 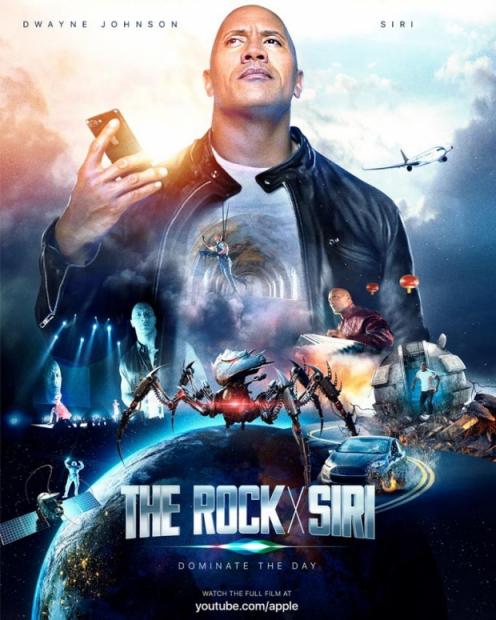