Although it was supposed to arrive by the end on June, Essential's first smartphone, the PH-1, is still nowhere to be found. 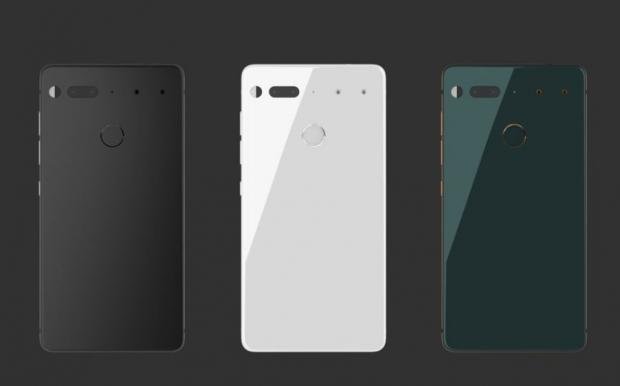 The phone was announced by Andy Rubin, the co-founder of Android, back in May and up until now, we didn't have any updates or reasons of the delay.

Today, twenty days after the expected launch date, Andy Rubin has sent out emails to users who pre-ordered the phone. In the email, Rubin says that they are now "going through certification and testing with multiple US and international carriers." Rubin also states that the device would be in user's hand in "a few weeks."

We don't know if that means two or seven weeks but hopefully sooner rather than later.

The Essential Phone stirred up a lot of dust because of its stunning design and flagship specs. The phone is available for pre-orders at the company's website at a price of $699 or $749 if you go for 360-degree camera attachment.