At Computex 2017, ARM announced two new CPUs and a new GPU to update their product line for devices coming in 2018. ARM always announces their newest processors ahead of time because their customers, the chip makers, need to build the chips with those new processors. 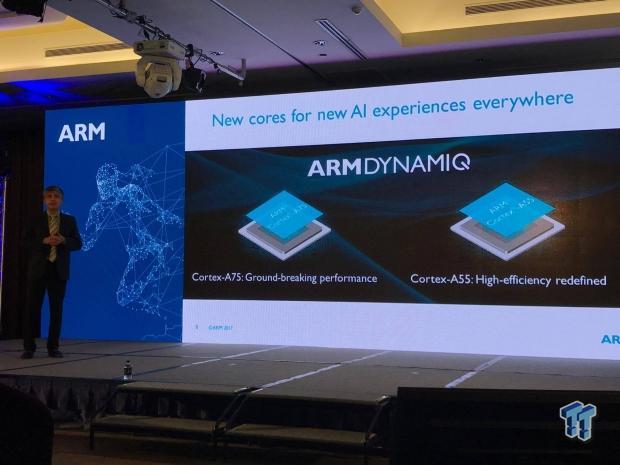 The interesting part about these new processors other than the obvious performance and power improvements is that ARM's CPU cores can now be configured in a single cluster in odd numbers like 1 + 7 or 2 + 5 which wasn't possible before. ARM's new DynamIQ technology helps to make these new cluster combinations possible. These combinations can also be made within a single cluster of cores rather than multiple clusters as long as they are under 8 cores total. More clusters are possible, but most people will rarely see over 8 in a smartphone. 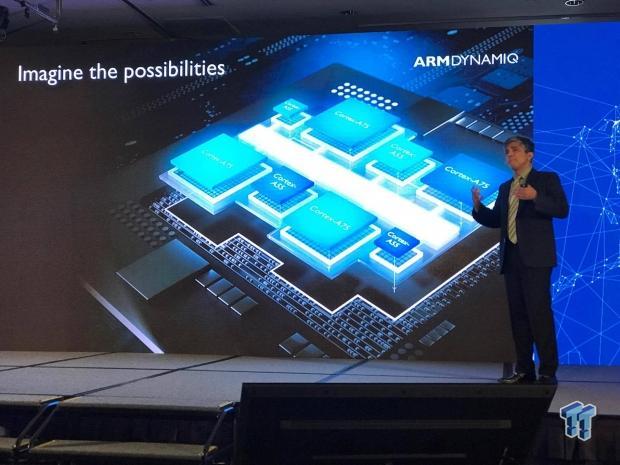 ARM also announced the G72 GPU that will likely be paired with these new cores inside of many SoCs like Huawei's HiSilicon do today. This new GPU is a smaller improvement over the G71 and improves VR performance with new features for better performance and power savings.

It will be fun to see what new chips will use these latest CPU and GPU cores and how fast those devices with them inside will be, in 2018.