Xiaomi has had some difficulties in the past, but it seems that's now behind them. The company has announced that the Q2 2017 was the most successful quarter for the company's history, so far. 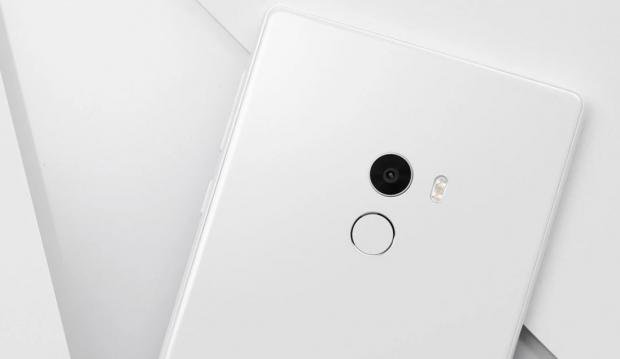 Xiaomi reported that the company sold 23 million phones globally in Q2 this year, which is 70% more than in Q1.

The company recently launched its flagship, the Mi 6, and several other phones. It is also expected that Xiaomi will launch the Mi MIX 2 sometime in the second half of the year.